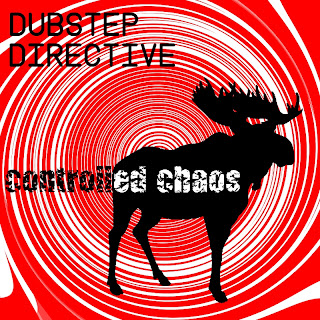 Welcome to another edition of the Dubstep Directive! I hope you have your seat belts on for this tearout, neurostep, and the like, mix of awesome beats!

Gotta give shouts to Devin, Mega Tron, BEAZT, Doomtrooper, the Elk Beats Crew, Suspect Device, and everyone else who have helped make this episode of the Dubstep Directive what it is!

In the podcast I called Dubtronical Audio "Dubtronics Records." I apologize about that mess up.

Now, lets quit the talking and get to the tracklisting! 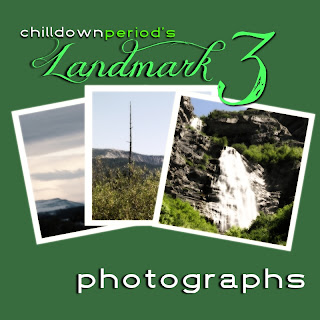 Greetings, one and all!

It's been a while since I've done a Landmark Episode of the Chilldown Period and here it is for you in all of its ambient glory!

This episode deals centers around photographs and the wonderful inspiration this medium can bring.

Now, photos sometimes don't do justice for being there. They can, however, trigger memories, emotions, wonderments, and daydreams.

There are two artists on this volume of the Landmark Series who used photographs to create music or to inspire music.

Our first artist to use photos is Ryan Lucht, or JazzFreak11. He approached me a couple of weeks ago to see if I could help him get the word out about his music project Photo Genesis. Here's what intrigued me about the project: Ryan took software and some how created an interface between software and scanners and then used the programming to trigger different synths and beats from photographs to create music. That's right: Photos scanned and the pixels used to trigger sounds which formed music. Interesting concept!

The next artists to use photographs explicitly in this program is Chris Russell. I've listened to his music before and like his style. The tune Crocus, which we'll use in this episode, comes from his album "Bloom" which ventures into a different direction than his album "Frozen". Instead of exploring the cold zones of nature, this time Chris used his time in nature photographing warm textures and zones to create music. You can find his music at the tremendous record label Relaxed Machinery.

Many thanks to all of the artists who have appeared on this program.

Now, to the tracklisting! 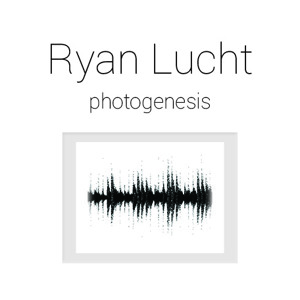 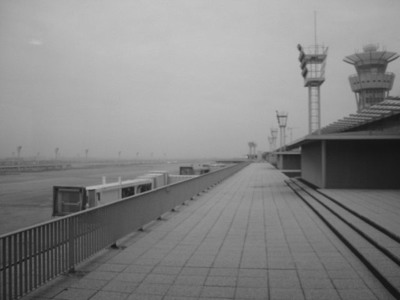 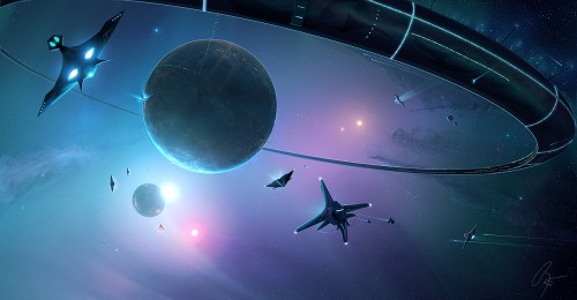 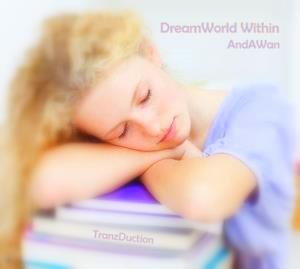 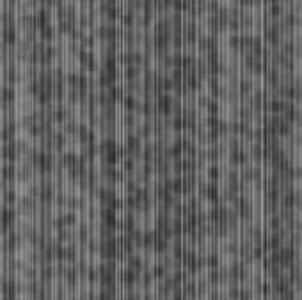 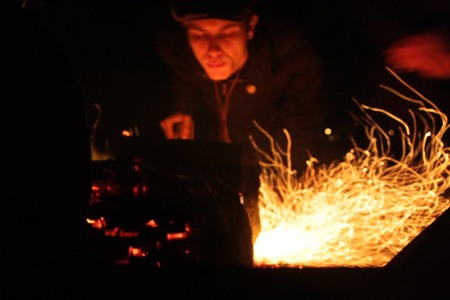 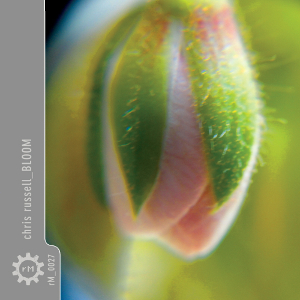 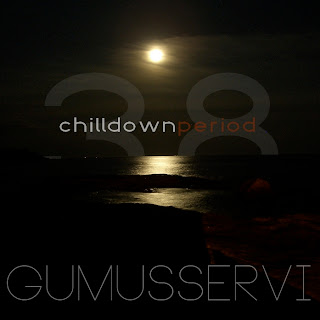 Welcome to another episode of the Chilldown Period! I'm calling this episode "Gumusservi", a word I found whilst reading a MentalFloss article about words with no English equivalent.

Gumusservi is the reflection of the moon on the water, and the word sets the mood for this episode of the show. This show encompasses tunes with a dubby, crunchy, future garage, dubstep, post-dubstep feel to them along the lines of Asa and Stumbleine.

So, we've set the mood, now I need to attribute the photo to my left. It's an original picture from Versageek and it is the picture which is needed for this show.

CC License regarding the usage of the photo.

Correction 10 June 2012: Flunk is a four-piece not a duo. I apologize for my lack of research.

Now, I need to give attribution to the one, the only, the ambienteer! Gorgeous sounds from one genteel man!