It's about dang time I get around to doing this again. I've been fairly neglectful about writing here regularly, with my jobs and all. So, I'm going to do a link, picture, and a brief summation of the album. I hope you enjoy listening to these as much as I have!

A wonderful remix album of Jolea's grand album "Ghostly Figures". The remixes flow from house to chillstep to downtempo. This album needs more attention, so give yourself a treat and download this album!

While on one of my searching rampages across Soundcloud, I came across Nutrition on Tape. This is a neat album mixing trip-hop beats and quirky voice samples. It's a hypnotic release which has had my attention for the past few weeks!

IDM mixed with Psychedelica going from downtempo into the midtempo regions. It is an album which brings back warm and fond memories for myself. Just a delightful listen!

From the folks over at Fresh Poulp comes this tasty treat of artists ranging from dub to trip-hop to grime and dubstep. Just an amazing compilation for your eclectic tastes.

Get ready for one heavy journey mixing glitch, dubstep, and Middle Eastern/Indian instruments. I've used "Drop Your Guns" on one of my editions of the Dubstep Directive, and you need to use all of these songs for your own play list.

You just need to! If this is the future, then the future looks good! More great ambience, etc., from the Public Spaces Lab. Another grab you need to get because I said so!

Dubstep: nice, wonky and groovy. Suda, and Pop come highly recommended from myself. Just a moving album top down. You need this one as well!

Ocoeur is at it again! This time with an EP of terrific IDM goodness to keep your ears tied and your feet occupied. After I discovered the Pisu album, I saw this bit of niceness waiting for me to download at Musica Vermella and I had to do it. Another fine piece of work by Ocoeur - you will not be disappointed!* 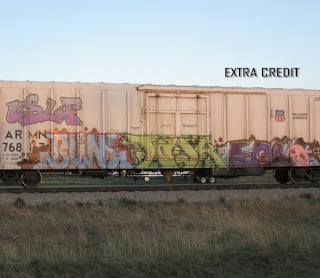 Here's another podcast I'm going to drop on you to scratch that itch of eclectic goodness you've been wanting.

We've got electro, dubstep, glitch, trip-hop and even bluegrass hip-hop.

I hope you enjoy this mix and let me know what you think - don't be shy!!

Here's the tracklisting for those of you who want to know!

Gangstagrass - Nobody Gonna Miss Me [Clean] - Lightning on the Strings, Thunder on the Mic - courtesy of Ariel Publicity

Industrial Death - Food of the Gods 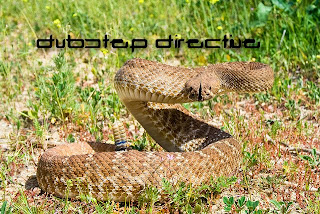 This mix is gonna hit you like a VIPER!

the snake is coiled, ready to strike...

when you press play its going to hit you HARD!

let the dubstep seep into your veins and get ready for one heckuva ride!

All of the artists on this show need to be thanked for allowing me to use their music in this volume of the Dubstep Directive.

So, now the snake is unleashed, here's the tracklisting for you to devour!

Link to the original picture used for the cover by acorbit: CC license

The Chilldown Period - Episode 20: Music for a Rainy Day 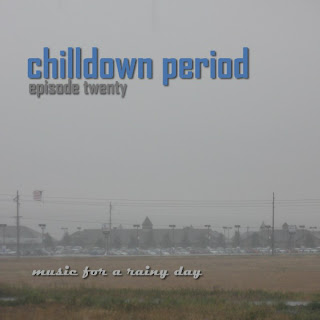 It's here, it's finally here - Episode Twenty of the Chilldown Period!

This is another in a LONG line of tasty podcasts here at the Chilldown Period, and I'm doing this in continuous mix with me talking at the beginning and the end.

I can't believe it either ;)

We'll be dropping sounds from iodapromonet, netlabels, and special permissions* this set (many thanks to Morningsteppa, Lowpitch, Ranking Records, Leaving Richmond, Auditory Canvas/Clear Notice, dusted wax kingdom). I also need to give proper recognition to the ambienteer for the wonderful music you hear at the beginning of this show.

The picture for this episode of the Chilldown Period was taken from the steps of our apartment building. All that grey and wind and wet was the middle of a WILD hail storm which hit here pretty hard. It's not my best picture, but captures the setting for this podcast fairly well.

*Correction - my apologies for not mentioning the great help these artists have been for their help in this episode (even throw in Per Capita for their encouragement!) Without their help, this podcast would not have been what it is.

It's time for the tracklisting!

leaving richmond - your personal infinity - The Bird and the Submarine 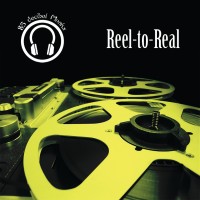 "Change" (mp3)
from "Love Songs to the Source"
(Interchill Records)